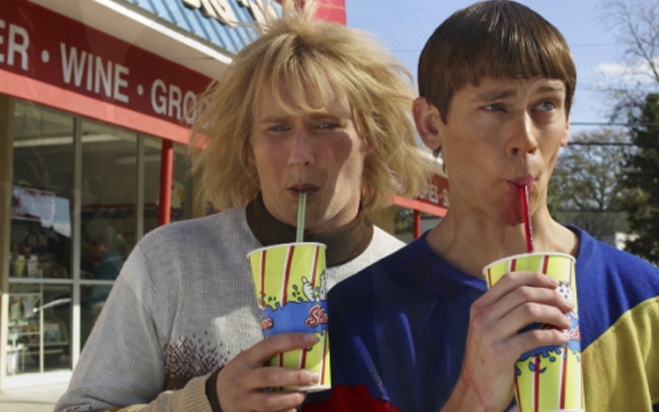 U.S. Secretary of State John Kerry returned from China with a deal on Carbon Cuts intended to combat Climate Change.

The ‘deal’ consists of three parts:

Now putting aside the whole debate on whether ‘climate’ is something we can or ought to be combatting. Was that a good deal? 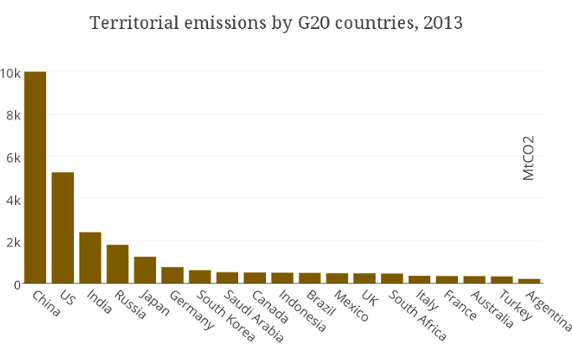 Under the agreement, the US needs to act now, while China can delay for 10 years or more.  What will China’s emissions be in 2030 by the time China’s cap kicks in?

Who knows?  Not John Kerry.

Despite the fact that this ‘deal’ does absolutely nothing to curtail the number one polluter (China’s) ways, this ‘deal’ has been met with much fanfare in the press.

Some of the comments border on ridiculous.

Please look at the above chart again. See that little blip three from the right? That’s Australia. Would it matter one jot if Australia cut it’s emissions by 20%?

Heck, would it matter if Australia cut emissions to zero?

From a carbon perspective the answer is no. However, the loss of competitiveness in Australia’s industry would be quite significant, far more than any alleged gain from carbon reductions.

I am all in favor of China reducing pollution. The sooner the better, but without so much hype over “global warming”.

China is literally killing hundreds-of-thousands of people each year with air and water pollution.

Smog is so bad in China that discounting cultural issues and love of homeland, no one in their right mind would choose to live there if they had other options.

Interestingly, 47% of Chinese Billionaires Want to Leave China Within 5 Years.

The headlines have been replete with Death-by-Pollution Stories

CO2 emissions are the least of China’s pollution worries.

So please China, clean up your act, not because of global warming, but because you are poisoning the world – not to mention your own citizens.

China knows all that, and would have acted alone, with or without any persuasion from Obama or hype from Kerry.

Did China commit to anything it would not have done in the first place, without an agreement?

Then what did Obama’s “historic” deal accomplish other than put the U.S. at a disadvantage to China? 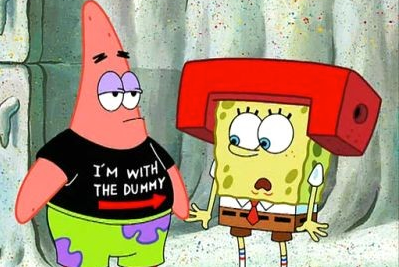 The Long History of Climate on Earth