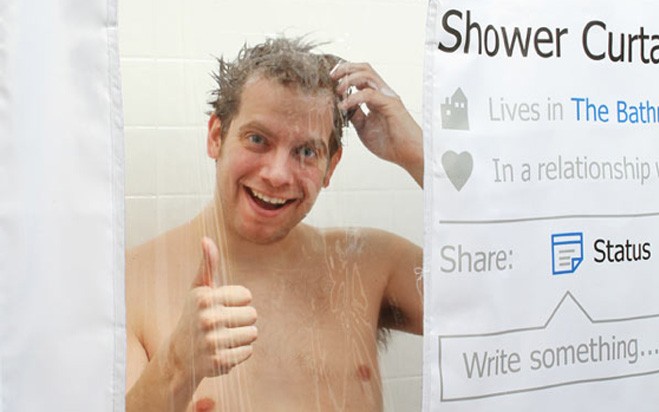 In the past decade or so I’ve noticed more and more people referring to their discretionary consumer purchases as “investments.”

“I decided to invest in a new couch.”

“My newest investment is an xbox one.”

“I thought it would be wise to invest in a new shower curtain.”

I’ll see it in advertisements too. I suspect that’s where it all started, at some marketing meeting, “Hey, if we convince people they’re ‘investing’ in their future happiness, rather than just blowing cash on something they really don’t need, maybe they’ll feel better about giving us their money?”  ”Brilliant!”

So now you don’t buy a car anymore. You invest in one.

Your dust-collecting gadgets aren’t signs of impulse purchases for which you should feel guilty, they were just bad investments that didn’t pan out. It happens to the best of investors, right?

If you’ve thought through a purchase and decided you want something then good for you. Go get it. But don’t lie to yourself by calling it an investment.

I mean, what exactly is the ROI of a video game console? What’s its dividend rate? Or are you hoping for a future capital gain?

An investment is an expenditure that gains a profitable return, interest, income, or appreciation in value.

Being able to spend your free time over the next year playing video games is not a profit.

When I’ve confronted people about this in conversation they’ll tell me that they use the word because they are “investing” in their future happiness. So their ROI is their happiness.

So now anytime you spend money on absolutely anything it’s an investment. Which renders the word “investment” completely indistinguishable from the word “purchase”.

I just wish people would see that this all started through advertisers choosing a word that creates a feeling of greater self-satisfaction when buying things. So that in the future you’re more likely to buy more things.

And by buying into it, and actually using these words incorrectly yourself you’ve completely fallen for it.

Now, not only are you allowing advertisers to manipulate you by using incorrect words to make you feel better, you’ve allowed them to trick you into manipulating yourself by internalizing the language and using it in everyday conversation.

It’s become so mainstream to incorrectly use the word “invest” in this way that I hardly even bother confronting it any more.

Well, screw it, if you can’t beat ‘em, join ‘em. I’m gonna go invest in some groceries and a utility bill.

Hey! I do feel better…

One thought on “Invest in Shower Curtains?”