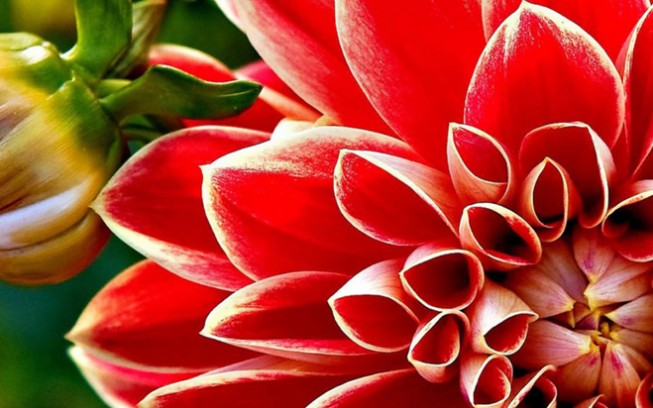 The Truth About Coconut Oil

You might have noticed that for the past 50 years or so, the healthcare industry has been saying that saturated fat is bad. They’ve blamed it for heart disease, obesity, Alzheimer’s and so on. Meanwhile, the rates of heart disease, obesity, and Alzheimer’s have continued to rise compared to cultures who continue use high levels of saturated fat in their diet. Continued

Every time you add herbs or spices to your food you are literally “upgrading” your diet. Compared to fruits and vegetables, oregano has 4 times the anti-oxidant power of blueberries, 12 times more than oranges, and 40 times more than apples. Here are the spices and herbs you should have in your kitchen and use with reckless abandon: Continued

The dog days of summer are upon us, and just as every year, there are casualties. Even on cooler days, the heat built up by a blazing sun can be dangerous to our four-legged friends. Most heat-related canine fatalities go unreported, but already this year a police dog died in the car of his handler. The officer, a nine-year veteran of the K-9 department and is said to be devastated by the loss. Continued