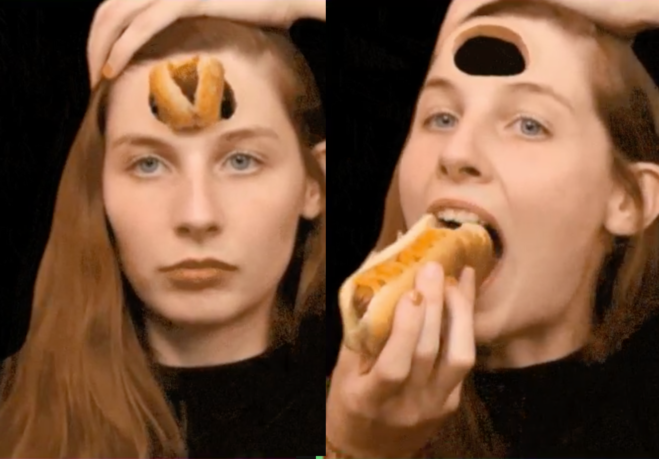 Mr. Prigozhin sold hot dogs. It was the early 90s, the Soviet Union had just collapsed, and Prigozhin needed to make a buck.

So he set up a hot dog stand in St. Petersburg. Soon, Prigozhin was able to open a restaurant, where he served cheap food for high prices, and attracted local celebrities and politicians. 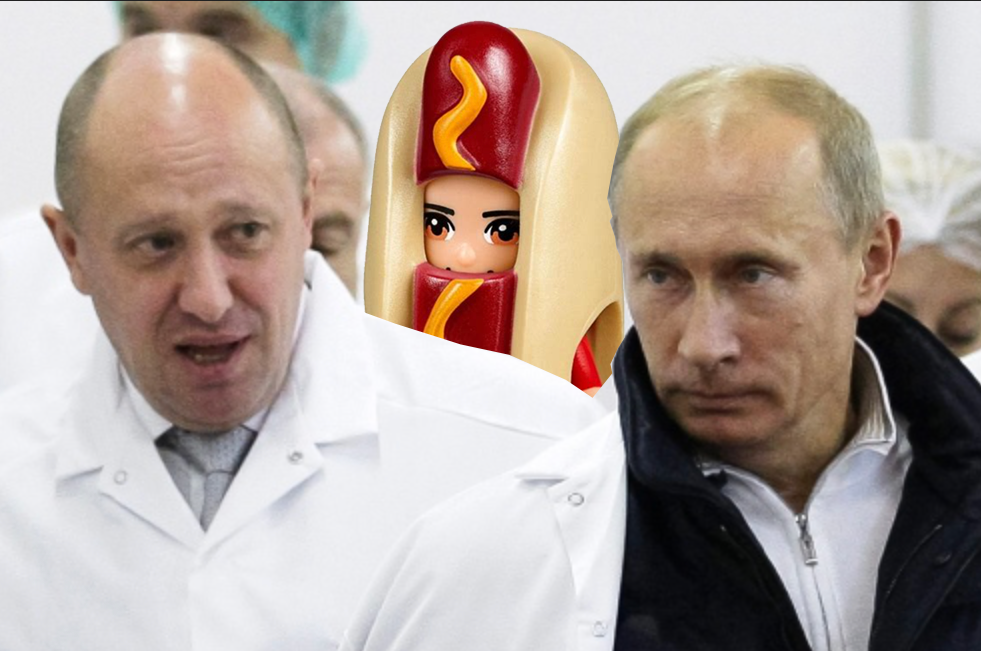 A few years later, Prigozhin, moved to Moscow and used his contacts to get into the business of catering lunches to schools and the military. The money was good, but people hated his food. Children wouldn’t eat it, complaining that it smelled rotten. Parents complained.

As bad publicity mounted, Mr. Prigozhin had an idea. He hired people to flood the internet with comments praising the food and dismissing the parents’ protests.

“In five minutes, pages were drowning in comments,” said Andrei Ilin, whose runs a discussion board about public schools. “And all the trolls were supporting Prigozhin.”

The trick worked beyond expectations.

So Prigozhin started a new business. He hired low paid temps to post on message boards and social networks for whatever his customers wanted. Have a bad online reputation? Prigozhin can help. His company will flood the net with positive remarks about you. Your bad reputation replaced by a good one.

To get the best results, Prigozhin’s temps created multiple personalities. Better to have 50 different people vouch for a product, than one person vouch 50 times. The Internet doesn’t care if they are real people or phony.

This virtual crowd of “sock puppets” can then be used to push personalities, products, or political opinions. 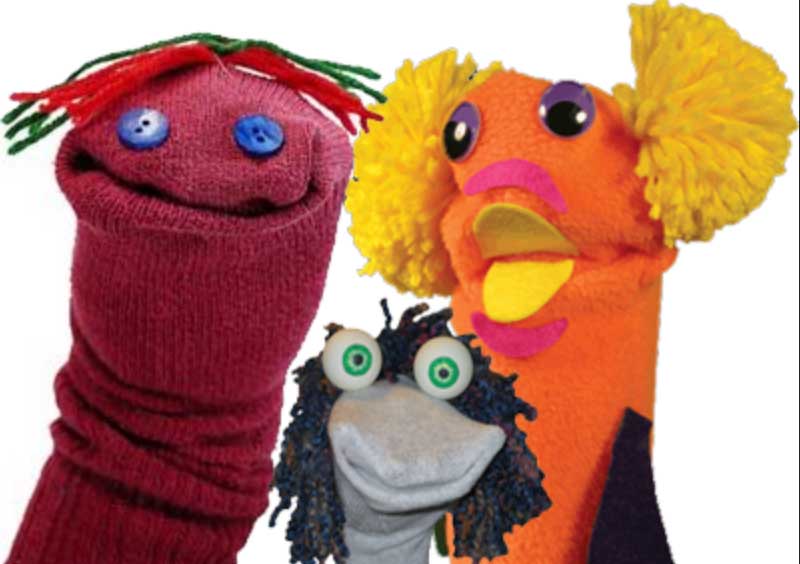 There is nothing new about this. Every Western public relations company offers a similar service, and they do so for big bucks. Mr. Prigozhin decided he wanted some of those big bucks too.

So he got together with his Moscow contacts to form a company, and then sent staff to the USA to make friends, take pictures, and learn to communicate in an ‘American’ way.

These staffers, then created multiple ‘American’ sock puppet personas, and set about attracting online reputation and connections. Prigozhin planned to enter the U.S. Market with a cost advantage, since his managers were paid as little as $1200 per month, and the sock puppets much less.

No U.S. company could compete, and so, they would hire Prigozhin. But first he had to have the influence. A big enough list of followers to sell.

The 2016 U.S. Election was an excellent opportunity to acquire followers and influence. And so the sock puppets went to work. Political affinity was not important. The sole point was to gain as many followers as possible who could be segmented along social-political lines and then marketed to the companies customers.

The sock puppets made Facebook groups, websites, shared mainstream news, and sent friend requests. Some posted pro-Hillary slogans, some anti-Hillary stuff, some were pro-Trump, some anti-everyone, some urged not to vote, others to vote for third party candidates. Some were anti-Islam while others pro-Islam. They promoted “Lock Her Up” and “Not My President,” rallies. Even AFTER the election was over.

They did whatever it took, to get clicks, likes, and followers, and they succeeded.

People visited their sites and pages. Some ‘liked’ their puppy pictures or the rant for or against LGBT and further spread them. Some click the Google ads. Although each page was a small effort for a small revenue, the scheme was highly scaleable. Money then flowed into Prigozhin’s pocket.

Prigozhin’s pocket was still in Moscow, and U.S. sanctions on Russia made it difficult for Prigozhin to get the money. Mr. Prigozhin didn’t like that. And so a new plan began.

Prigozhin’s IT guys would find (hack) the names, social security numbers, and birthdates, of real U.S. citizens, open PayPal accounts using their identities, and the money could then be transferred from there to Moscow. The person who’s data was used to create the account would never learn of it and would have no loss or other damage.

What could possibly go wrong?

Well, something did go wrong. Donald Trump won the election. And all of a sudden there was a whole lot of interest in “Russian Meddling.” Robert Mueller and the FBI were put on the case and indictments against 13 Russians have been made.

And who are these 13 Russians?

They are Prigozhin’s internet sock puppets and fake PayPal account makers. That’s what this whole supposed scandal is about. An ex-hot dog salesman trying to make a buck in the PR industry.

This is the supposed “threat to democracy.” But no one will tell you this.

• The Democrats want to shift the blame.
• The Republicans want to expand the state power.
• Warmongers want to maintain hostility with Russia.
• Big oil wants to stop Russian pipelines.
• The Israel lobby wants to weaken Russian influence in the Middle East.
• And CNN loves the ratings.

In short, everyone’s got a hot-dog to sell.

When Yevgeni Prigozhin, the hot dog caterer who allegedly owns the internet promotion business, was asked about the indictment he responded: 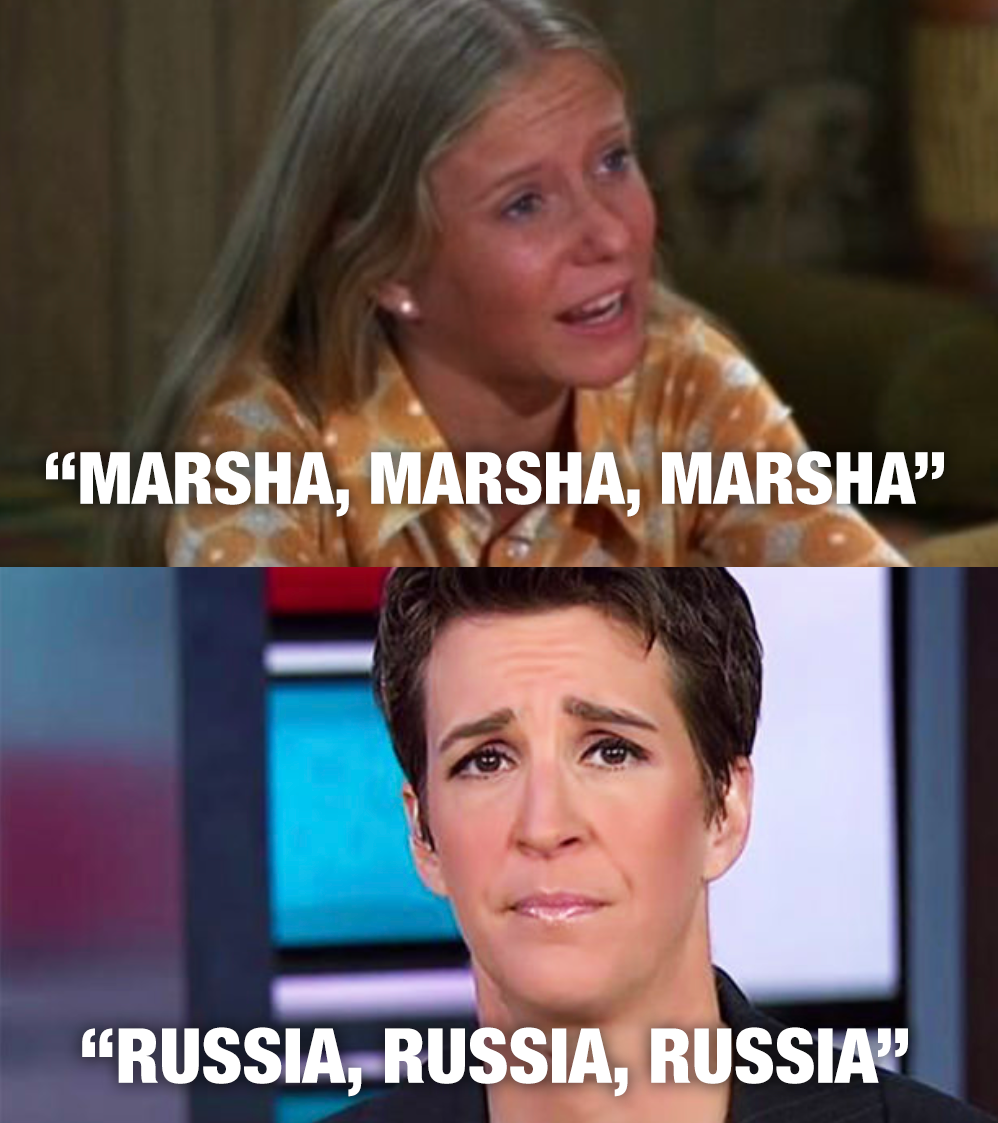