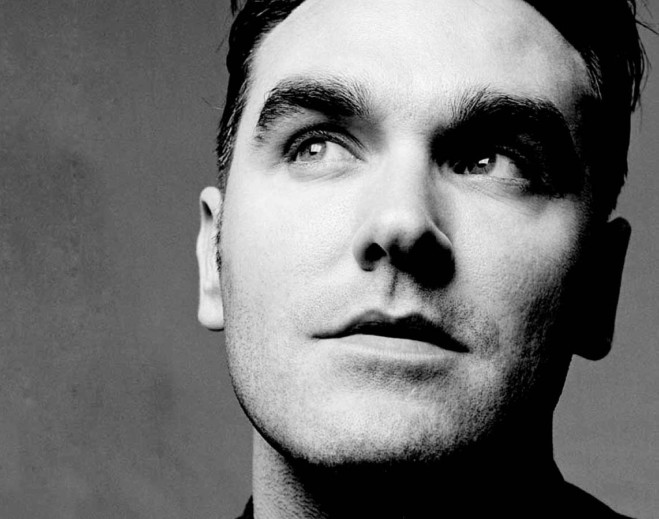 “Nothing I say is provocative. They are just facts.” — Morrissey

The Smiths front man Morrissey finds himself increasingly in trouble with the press, but if his reaction is any indication, he doesn’t give a damn. At his peak in the 1980’s he famously asked, “How Soon is Now?”

Well, now is now. And the rebellious 80’s have given way to the sensitive 10’s, where everyone is offended by everything 24/7. And Morrissey’s words are finding no shortage of people to offend.

The pop star added that London police were incapable of properly responding to the recent surge in stabbings and acid attacks because to admit there was a problem would re-affirm uncomfortable realities.

“London is second only to Bangladesh for acid attacks. All of the attacks are non-white, and so they cannot be truthfully addressed by the British government or the Police or the BBC because of political correctness. What this means is that the perpetrator is considered to be as much of a victim as the actual victim. We live in the Age of Atrocity.”

For his critical words regarding the use of his native language and violence perpetrated by immigrants to his native land, Morrissey was called “racist.”

To which he replied, “But of course, we are all called racist now, and the word is actually meaningless. It’s just a way of changing the subject. When someone calls you racist, what they are saying is “hmm, you actually have a point, and I don’t know how to answer it, so perhaps if I distract you by calling you a bigot we’ll both forget how enlightened your comment was.”

After he was smeared again as a bigot for approving of a man waving a Union Jack flag at one of his performances. Morrissey spoke out on Brexit:

“Brexit did not happen. The EU wouldn’t allow it to happen. It is now a dead issue,” he said. “The people said Leave but the EU said no. People wanted to leave the EU because of the complete erosion of freedom under EU rules. And the fair-minded majority now see in even more frightening ways how very much they are hated by the EU, not to mention the British political elite.”

Now Morrissey says he won’t talk to mainstream media anymore because all they do is try to misrepresent him. But Morrissey has no problem representing himself when he slammed current politicians in the UK from his own website:

“The Conservatives conserve nothing in modern Britain. In fact, they are the prime destructors of British heritage. Labour are no different from the Conservatives in that they do not object to grooming gangs, halal slaughter, child marriage, and so on.”

Emphasizing that both parties support halal slaughter, where animals are tortured and bled to death in line with Islamic beliefs, Morrissey said, “Halal slaughter requires certification that can only be given by supporters of ISIS, and yet in England we have halal meat served in hospitals and schools. UK law is pointless!”

For his outspokenness continues to be attacked. In his ongoing feud with The Independent newspaper, he asked, “What are they independent from? Truth? Shame?” In a way, Morrissey foresaw his relationship with the press 30 years ago in the lyrics to one of his biggest hits, Bigmouth Strikes Again…

Morrissey was a man of his times, but update the technology and the song still rings true. If as Churchill once put it, “We owe London to Rome,” then the flames are rising ever faster, as civilization melts around Morrissey’s iPhone.