Not long ago, Megyn Kelly of FOX News went on a tirade against two guests who suggested that it was better for children to have a father in the home where they are raised.

Nevermind all that. Megyn was mad. 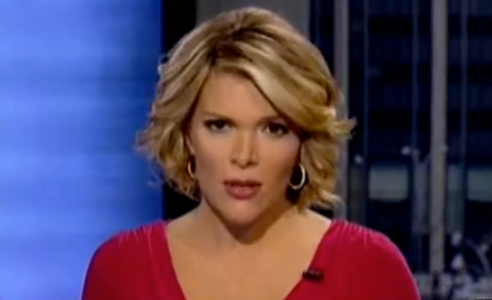 Indeed, hell hath no fury like a woman scorned, except perhaps, for a woman who is filing for divorce and seeking custody.

The worn out cliché of a man leaving his wife and kids to run off with his secretary is obsolete.

Family Courts and Child Protective Services (CPS) have become willing accomplices in breaking families up, and in punishing men who didn’t want to break up in the first place.

A section of the Social Security Act called Title IV-D is to blame. Supposedly passed to “help the children,” what it actually does is create incentives to separate children from their fathers, with all the bad results that entails.

Every dollar of child support collected by the state is matched by Title IV-D funding.

No one has to account for these funds and how they are spent. And there are numerous accounts from all over the United States about CPS taking children into custody and adopting them out for the incentive funds which range from $4,000 to $8,000 a child.

Title IV-D grants judges extra wages for each dollar extracted from the non-custodial parent in child support; thus judges have a financial incentive to remove children from the primary breadwinner (usually the father), regardless of his parental merits, to maximize their own income.

Every year, about 700,000 parents (mostly fathers) are separated from their children, through no fault of their own.

It is not uncommon for an unfaithful female spouse to sue for divorce, get the children, the marital home and the marital assets, one or more vehicles, half the pension or retirement, one half the business, if any, the highest level of child support payment computed by the father’s past earning capacity, to have half or all her attorney fees paid by the faithful spouse, and to have her lover living with her in the marital home before the divorce is even final.

Many times these are convenient charges against innocent family members, guilty of no more than wanting to be good parents even after the partner left.

As advised by lawyers, divorcing parents often make false allegations of domestic violence in the form of a restraining order to evict an innocent parent from the home, and then file for temporary custody (virtually never temporary) in their absence.

The order is issued ex parte (at a secret hearing where the father is not present). The father is not aware of the allegation – sometimes not even the divorce – until the police evict him from his own home.

National statistics document that most domestic violence allegations are false, but are promoted by government agencies and organizations that stand to benefit financially.

The American Journal of Orthopsychiatry documents that 40% of divorced custodial mothers have interfered with the father’s visitation in some form, often out of spite, or to punish them for some real or perceived slight.

In addition, 22-33% outright blocked the father’s visitation in defiance of an established court order for visitation. 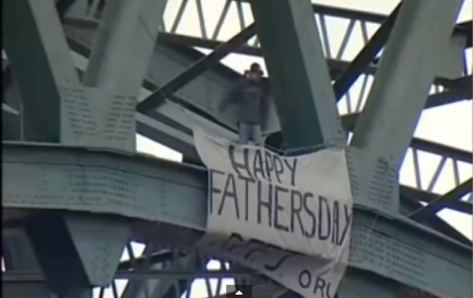 Though the male fear of commitment has long been a clichéd that women have complained about.

Is it any wonder that they are afraid?

Be afraid. Be very afraid.

95% of women who file for divorce get custody of their children. Men then become slaves to their new slave-masters. State Judges, CPS, and divorce attorneys are modern day slave traders.

Family Law as practiced today is a form of legalized kidnapping.

Child support was intended for parents who willfully abandon their children and leave them on public welfare. But it has been perverted into a system that punishes children by separating them from their fathers, and keep them separated.

Many unwed mothers have reported that they turned down offers of marriage, because they were unwilling to give up their welfare check in exchange for a husband and father in the home.

Unintended consequences are a bitch.