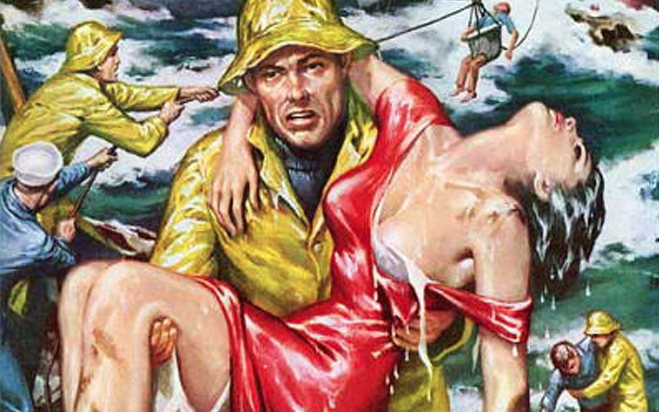 In a recent debate to decide the fate of the male species in the 21st century, the New York Times’ Maureen Dowd wrote: 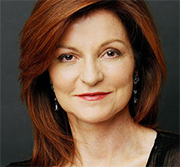 “So now that women don’t need men to reproduce and refinance, the question is, will we keep you around? And the answer is, ‘You know we need you in the way we need ice cream….you’ll be more ornamental.”

As a resident of New York, she is surrounded by buildings, designed, constructed, and maintained by men. She uses the subway, conceived, designed, and built by men.

She rides in a car – a vehicle she does not understand, nor is able to maintain, and drives on roads built and maintained by men.

Perhaps when she leaves her ivory tower of pure feminist ‘logic’ she departs in an airplane, another vehicle she does not understand, designed, built, and maintained by men.

These are not mere ornaments. 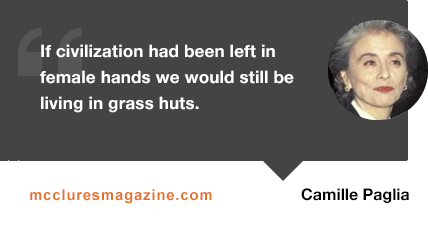 In short, as Ms. Dowd scurry’s off to lunch, she utterly depends on men to feed her (tractors, farms, refrigeration) and keep her comfortable (air-conditioning).

I do not mean to imply that the fair sex can’t perform the vital tasks that keep our modern world functioning.

What I am saying is that they don’t.

And… they don’t want to.

The modern feminist needs men more than ever, to keep her in the lifestyle she’s become accustomed to. After all, without the conveniences of the modern world, there would be so much less time to complain, much less make a living from complaining.

I do not mean to imply that feminists are obsolete. They are not. Obsoleteness implies having passed through a period of usefulness.

Can you name one thing, with a moving part, that was invented by a feminist?

But I suppose when one is busy gloating about the obsolescence of men on an computer screen, one might forget about the 2000 years of mathematics, chemistry, engineering, solid-state physics, and information theory (all invented by men) that went into making the damn computer screen.

Ms. Dowd, your ingratitude is undignified.

Women make perfectly good dentists, surgeons, reporters, lawyers, musicians, editors, and all sorts of things. They can do some things better than men can. And I applaud anyone making headway in this world on his, her, or its merits.

Yet as a matter of fact, we men—patriarchal, capitalistic, macho, immature, testosterone-driven, etc—seem to come up with everything important:

And this list could go on for several yards.

Now, if I were left alone, I would say none of this, having no desire to make women feel bad. But having been informed of my forthcoming obsolescence I do protest.

It used to be that if I saw a woman struggling with too much suitcase, I would say, “May I give you a hand?,” and put the suitcase where it needed to be. The woman would say, “Thanks,” to which I would respond, “Happy to help.” 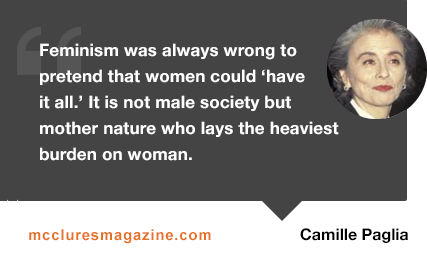 Related Reading:
I Fought the Law and Briffault Won