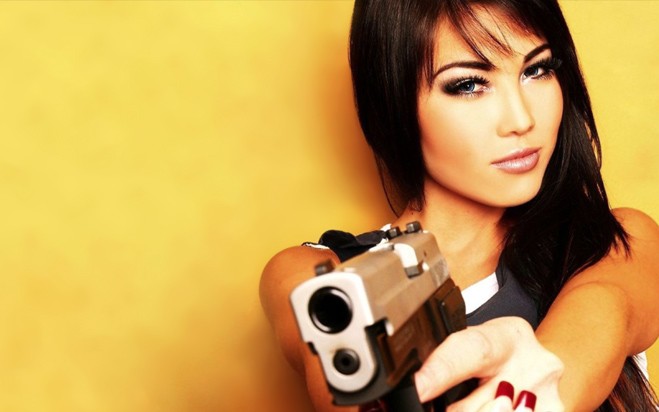 I was just sitting there, visiting with a good friend of mine, happy to see her again after a few years had gone by, when out of the blue she suggested that I should be killed.

What made her do it?

Myths are widely held beliefs, that on closer investigation, turn out not to be true. But while they are believed, are like mind-control.

Never underestimate the power of mythology.

As human beings we are very susceptible to mythologies. Some large and some small. From the creation of the universe, to what kind of beverage real men drink, and everything in between.

Myths grab hold by connecting a claim to other cherished beliefs, and then endlessly repeating that claim and excluding all others. Somewhere along the line the truth is forgotten and “the claim” becomes the truth.

Once a myth is bought into, the believer becomes resistant to information that contradicts the myth, and hostile to those who do not believe.

That is what happened to my friend and I.

Her exact words were, “We need to go out and shoot those Tea Partiers.”

My response, “I am a Tea Partier.”

My friend had bought into a myth that goes like this: The Tea Party is a bunch of racist, homophobic, know-nothing Republican rednecks that started protesting when Obama was elected and are led by Sarah Palin.

If that sounds like factual information, you may be excused for believing so, but it is false from beginning to end.

Every ‘credible’ source from the Encyclopedia Brittanica, to the New York Times, to Wikipedia reports the same version of history, that the Tea Party movement began in 2009 after a rant by CNBC commentator Rick Santelli in response to President Obama’s mortgage relief plan.

But they are all wrong. Wrong as can be.

Just watch the news coverage and commentary from 2007, two years before Santelli’s rant:

But how could the New York Times, et al. get it so wrong? And why?

Obviously, if the Tea Party started in 2007, it could not be an anti-Obama movement. President Bush was still in office and Barack Obama was still in the Senate.

Like the Ministry of Truth in George Orwell’s 1984, The New York Times sets the agenda for what ‘everyone’ is supposed to believe. Everything else is flushed down the memory hole.

The reality in 2007 was that the Tea Party was a reaction to the excesses of the Bush administration in particular and to the neo-conservatives in general.

Libertarians, that is to say financially conservative and socially liberal people, had had enough of the bombing, the spying, the bank bailouts, and special favors to big business.

The focal point of the early Tea Parties was former Libertarian candidate for President, Ron Paul, who was seeking to displace mainstream Republicans such as John McCain and Mitt Romney in the Republican primaries.

Even though it was a movement from the ‘right,’ FOX News hated the Tea Party, with Bill O’Reilly routinely calling them ‘pinheads,’ and deriding them as inconsequential at every turn.

Like the New York Times, FOX News also has a preferred reality, and Ron Paul wasn’t it.

And then came the ‘money-bomb.’

In one 24 hour period, Ron Paul raised $6 million dollars, the largest single day fundraiser in history up till that time, and all from small individual donors. No corporations, no billionaires, no unions, no special interests.

The people had spoken. Despite the best efforts of big media on the left, the right, and the pretending to be center. The Tea Party, that is to say the Libertarians, could no longer be ignored.

This scared the establishment powers that be on both the Left and Right. Both parties had seen the power of the popular outrage, and set out to co-opt it in different ways.

But with the election of President Obama, the Tea Party kept right on going, fueled by the bank and mortgage bailouts that were opposed by citizens of all political leanings.

Enter Rick Santelli and “his idea” in 2009 that people ought to have some kind of Tea Party. Santelli was a couple years late to the party, but this speech has been written as official history, and everything that came before has been flushed down the memory hole.

It was the same people in the streets, but new faces appeared in front of the protests to appear to be leading it.

Sarah Palin, who had been an establishment Republican and perhaps the worst vice-presidential candidate ever, was now being reported as the ‘leader’ of this ‘new’ movement.

It was a sham. Just like the Rick Santelli rant.

The Libertarian Party has a solid intellectual foundation in Austrian economics, and here was a woman who couldn’t find Austria on a map pretending to be its spokesperson.

With this mainstream invasion, all of a sudden FOX News started to like the Tea Party, and the Left began presenting it as the devil incarnate. All kinds of wild accusations, the usual stuff, racist, homophobic, neo-nazi, terrorist, poor sense of fashion, you name it.

With the election of a black President, accusations of racism were abundant, and desperate. How desperate? Consider this MSNBC report:

They lied. With creative editing they planted the idea that, “Tea Partiers are racists,” and people believed it. But it was all made up. Exactly the opposite to what really happened.

To fabricate “news” like that takes real effort. They could have just run the interview of the guy with the gun and said, “Here’s what one guy at the rally said.” But instead they crafted their own story, with their own conclusion.

I mean, to go out of one’s way to slander an entire group of people one must have some sort of motivation, right?

Perhaps there is a clue in the Tea Party platform. Here it is:

So… what is so threatening about that? Is there anyone in favor of excessive taxation? Anyone who thinks the constitution should be ignored? Or that government should get bigger and the free market less free?

Well, actually there is.

They are usually called liberals. But make no mistake, when push comes to shove the average conservative is right there with them.

The Tea Party’s remedy to this is: Don’t be average.

Liberal rebuttals to this platform are almost entirely unheard of, instead there is only name calling and insinuation. A few years later, they held their own Tea Party, it was called “Occupy Wall Street.”

Accusations that the Tea Party are unwilling to compromise are entirely correct. That’s the whole point. Compromising is what has led to the mess that national government has become.

If Democrats want to build a bridge, and Republicans say we can’t afford it, the compromiser says let’s build half a bridge. 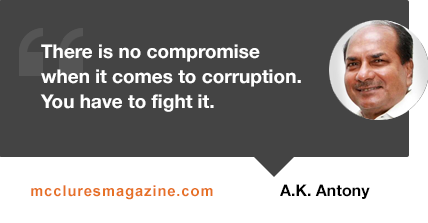 The Tea Party doesn’t want any of that.