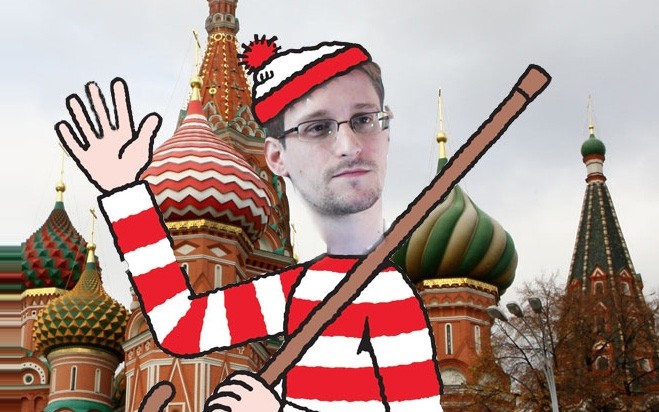 Edward Snowden says he feels like a winner despite the espionage charges against him.

Denying that he is a traitor, Snowden said that he’s “already won” because society has begun to address the issue of government surveillance.

“For me, in terms of personal satisfaction, the mission’s already accomplished,” said the whistleblower.“ Remember, I didn’t want to change society. I wanted to give society a chance to determine if it should change itself.”

He went on to defend himself, saying that NSA accusations that he violated his oath of loyalty were groundless. But according to Snowden, if anyone is guilty of violating their oath, it is the NSA.

“The oath of allegiance is not an oath of secrecy,” Snowden said. “That is an oath to the constitution. That is the oath that I kept that [NSA Director] Keith Alexander and [Director of National Intelligence] James Clapper did not.”

Edward Snowden’s actions have been repeatedly criticized; claiming he put American citizens at risk, and the Obama Administration has called for Snowden to face charges of espionage.

However, If Edward Snowden comes back to the US to face trial, it is likely he will not be able to tell a jury why he did what he did. But Snowden has not given any inclination of returning. 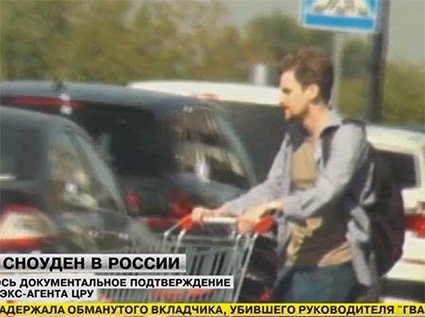 Representative Mike Rogers (R-Mich.), the chair of the House Intelligence Committee who previously joked that Snowden should be added to a “kill list,” also said the NSA leaker should face trial in the US.

“I do think he should come home – I’d personally pay for his plane ticket – and be held accountable for his actions,” Rogers told ABC.

“We believe he should come back, he should be sent back, and he should have his day in court,” National Security Advisor Susan Rice told CBS Sunday.

Yet these statements overlook that Snowden has been charged with the Espionage Act and it is unlikely that his testimony will be heard by a jury or go into the court record at all.

Individuals charged with the Espionage Act rarely go to trial.

This remains true under the Obama administration’s especially aggressive crackdown on whistleblowers. And yet candidate Obama sung a different tune.

According to a now removed statement from change.gov:

“Barack Obama will strengthen whistleblower laws to protect federal workers who expose waste, fraud, and abuse of authority in government. Obama will ensure that federal agencies expedite the process for reviewing whistleblower claims and whistleblowers have full access to courts and due process.”

Just a wee bit embarrassing when the Obama administration is now threatening sanctions against anyone who grants asylum to Ed Snowden.

We’ve already seen how whistleblower Bradley Manning’s “full access to courts and due process” turned out.

When Manning sought to prove that his leaks had done no harm to US national security, his testimony was ruled inadmissible, and he was sentenced to 35 years in a federal prison.

Former CIA officer John Kiriakou, who was charged with the Espionage Act because he made unauthorized disclosures to the media regarding torture programs, and was not allowed to argue at trial that he did not intend to harm the US.

Instead of taking his chances, Kiriakou opted to plead guilty and serve a prison term of no more than five years.

As far as whistleblowers are concerned, “Change you can believe in,” has been flushed down the memory hole.

Snowden is facing 30 years behind bars, along with stiff fines. If he eventually does go to trial in the US he’ll likely face the same treatment Kiriakou and Manning did.

And people wonder why Snowden left the country.