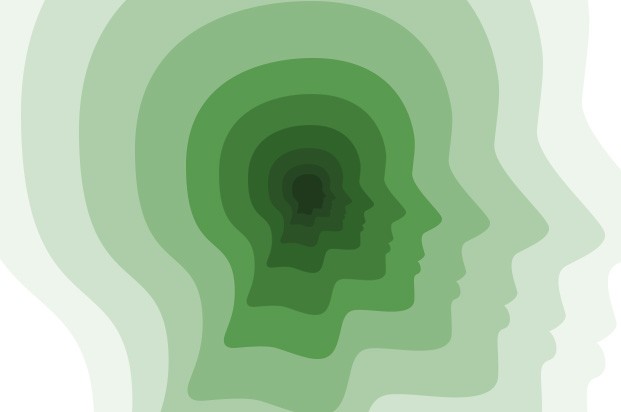 A little while ago, I was invited to participate in a Class Action lawsuit for 13 million dollars.  If successful, my share of this loot would only be a small fraction, perhaps a thousand dollars at most.

The accused is an internet company I invested in back in the boom days.  Like so many of those companies, their expectations fell far short of reality.  They said they were going to make a billion, and a whole lot of suckers – I mean investors – wanted a piece of that. Myself included.

Regardless of the sum involved, I will NOT be participating in this suit.

The main reason is this: I am a responsible person.  That means when something goes wrong, I accept responsibility.

I take a risk expecting a reward – but there is no guarantee, nor should there be.

My mistakes are my own, and no one owes me a thing.  Not the CEO of the company, not the shareholders, not the taxpayers, not my mommy, not you, not anyone.

Owning my mistakes has provided an invaluable education, and I make much fewer of them.  It’s forced me to pay attention and think about what I’m doing.

In turn, I also expect to own my successes.

When I make a profit it belongs to me.  Not to pay for wars, not to pay for your grandma’s medicine, not to build windmills, or feed the poor, or fund your retirement – unless I WANT to do any of those things.

The whole thing is a tragic merry-go-round.

There are many people still clamoring for more “regulation.” They want to be protected from evil-doers, scam artists, and their own stupidity.

As if passing a law saying “no scams” will prevent scams from occurring.  Have speed limits put an end to speeding?  Have jaywalking laws prevented jaywalking?

It is a fool’s errand to expect words on paper to stop wrongdoing, especially when those writing the words know well enough to make exceptions for themselves or their contributors.

But there is a much easier and much more effective solution, it is called self-regulation.  Pay attention to what you are doing.  Read the fine print.  Don’t believe everything you hear.  Trust but verify.

If a fool and his money are soon parted, then it is better to stop being a fool, than to make a law against foolery.

When companies or individuals do wrong – the best way to hold them accountable is in the market – where wrongdoers are punished by being put out of business. And when individuals mess up, they should also bear the burden of their errors.

If the risk of loss is removed, whether by government guarantee or lawsuit after the fact – there is a moral hazard in which people are encouraged to do stupid things.

By making free and informed decisions, we help the world much more than by making another rule.  We help identify services of value and reward them so they may provide more value to even more people.

On the other hand, more regulations just lead to more lawsuits, which leads to more bureaucrats, which leads to more wasting of precious human effort, which helps no one – except those who profit from the exercise – and the large and powerful who can afford to withstand them at the expense of the small who cannot.

Such fiascos are a gigantic drag on real productivity for real people in the real world.

I want no part of it, or the 13 million dollar bribe.