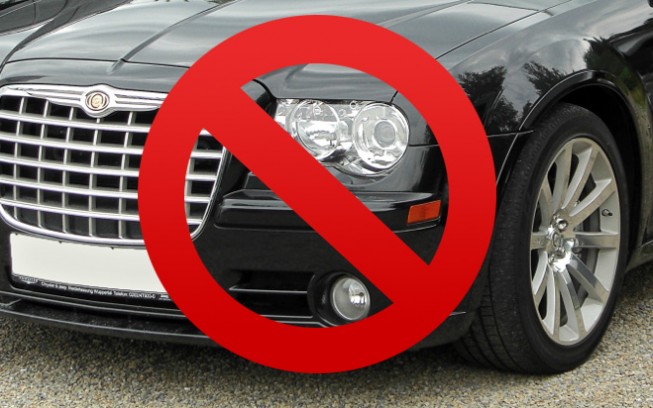 It was an act of madness, one that no reasonable person would like to see repeated. A lunatic armed with a high-powered automobile ran over 12 people on the Venice Beach Boardwalk the other day. One person was killed, and the rest were hospitalized. The car was black, a color favored by the military and

The War on Press

It’s a miracle! The New York Times finally found a regulation it doesn’t like, when British Parliament recently passed a law aimed at “reining in Britain’s reckless tabloid newspapers.” According to the NYT, this would “do more... 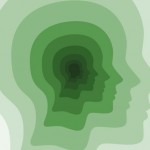 A little while ago, I was invited to participate in a Class Action lawsuit for 13 million dollars.  If successful, my share of this loot would only be a small fraction, perhaps a thousand dollars at most....