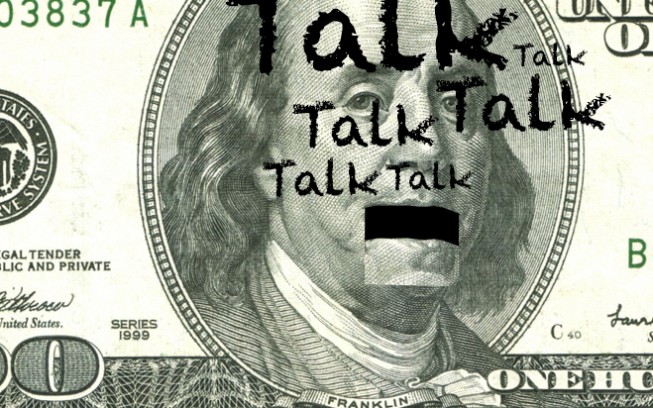 The Money of Fools

Thomas Hobbes said that words are wise men’s counters, but the money of fools. This is as true today as it was 400 years ago when Hobbes said it. Using words is very different from taking words so literally that the words “use” you. Take the simple phrase “rent-control.” New York is the city with 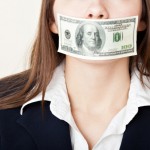 Why do people lie? I never thought about it much, but this past week I was put to the test. I forced myself to bite my tongue and not speak what I believed to be true. There...

A little while ago, I was invited to participate in a Class Action lawsuit for 13 million dollars.  If successful, my share of this loot would only be a small fraction, perhaps a thousand dollars at most....