The True Story of Pearl Harbor

The day after Pearl Harbor, President Franklin Roosevelt stood before congress to ask for a declaration of war against Japan. He got it. Ex-President Herbert Hoover, said, “We have only one job to do now, and that is to defeat Japan.” But to friends, Hoover sent a different message: “You and I know that this 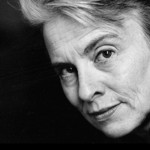 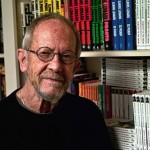 The Dickens of Detroit passed away yesterday. Perhaps the greatest writer of dialogue, even if you had never read one of his books, chances are high that you’d seen a movie created from one of them. They...