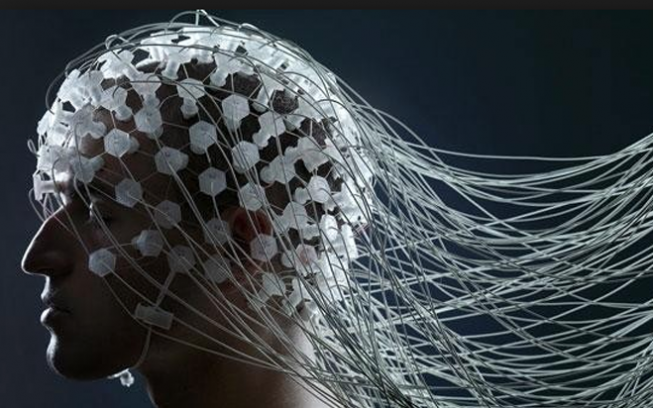 Anthem: It Is a Sin to Write This… 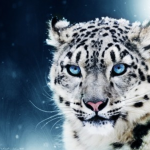 The Snows of Kilimanjaro

Kilimanjaro is a snow-covered mountain 19,710 feet high, and is said to be the highest mountain in Africa. Its western summit is called the Masai “Ngaje Ngai,” the House of God. Close to the western summit there...