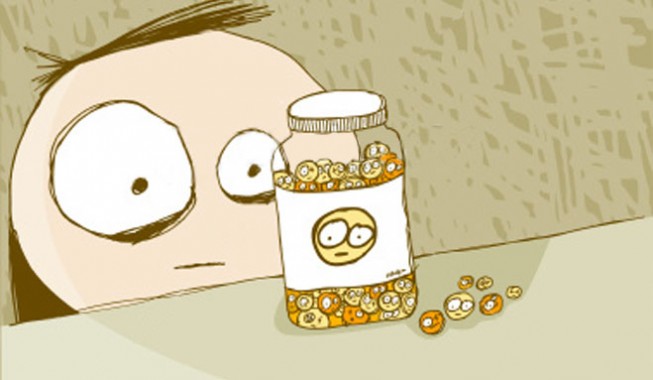 A Spoonful of Sugar Makes the Prozac Go Down?

What if psychiatric drugs like Prozac and Zoloft were no more effective than a lump of sugar? What if there were natural ways to combat depression that were completely free? Dr. Irving Kirsch analyzed 38 separate clinical trials involving more than 3000 patients. On average, they found that patients who had been given drugs improved 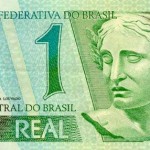 If it weren’t so tragic it would be hilarious. Brazil’s finance minister complained and complained about Brazil’s currency being too strong. In March 2012 he said, “When the real appreciates, it reduces our competitiveness. Exports are more...