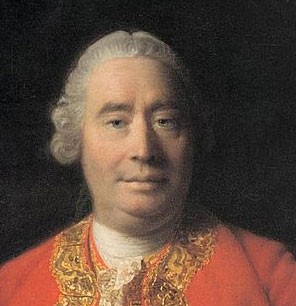 Nothing is more surprising than the easiness with which the many are governed by the few. 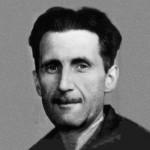 Freedom is the right to tell people what they do not want to hear. 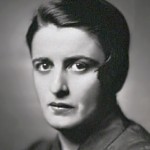 We are fast approaching… the stage where the government is free to do anything it pleases, while the citizens may act only by permission… 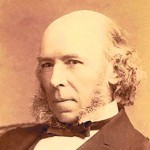 The ultimate result of shielding men from the effects of folly is to fill the world with fools. 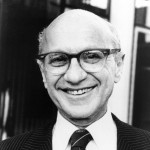 There is nothing so permanent as a temporary Government program.

While murder, bullying, exploitation and scandal regularly make news, when thousands of children receive their mother’s care and affection every day it isn’t reported because we take it for granted. 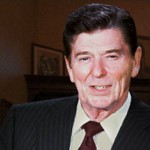 The most terrifying words in the English language are: I’m from the government and I’m here to help. 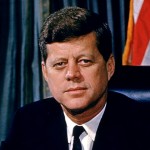 The tax on capital gains directly affects investment decisions… the ease or difficulty experienced by new ventures in obtaining capital, and thereby the strength and potential for growth…

The great enemy of the truth is very often not the lie, deliberate, contrived and dishonest, but the myth, persistent, persuasive and unrealistic.

If you put the federal government in charge of the Sahara Desert, in 5 years there’d be a shortage of sand.

It is hard to imagine a more stupid or more dangerous way of making decisions than by putting those decisions in the hands of people who pay no price for being wrong. 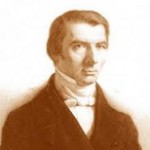 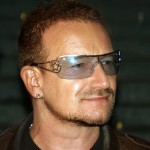 Aid is just a stop-gap. Commerce and entrepreneurial capitalism take more people out of poverty than aid.

Things do not happen. Things are made to happen.