The Truth About Population

With seven billion people already on our planet, some look to our future with dread. But almost unnoticed, we have actually begun to conquer the problems of rapid population growth and extreme poverty. Across the world, even in countries like Bangladesh, families of just two children are now the norm – meaning that within a 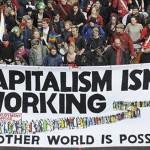 Frankfort School vs the USA

How a bunch of political misfits from Frankfort set about, and succeeded in corroding American Culture. Inspired by Italian Communist Antonio Gramsci, who noticed early on that Communism was failing in the Soviet Union, the Frankfort School... 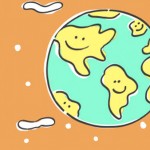 The antidote to Al Gore’s Inconvenient Truth, this film from the BBC ought to be mandatory viewing to those who are force fed the scare story of a global apocalypse driven by CO2. Highly critical of the... 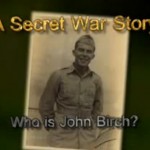 Who Was John Birch?

You’ve probably heard of the John Birch Society, you might even have some ideas as to what that organization is about. But do you know who John Birch was?