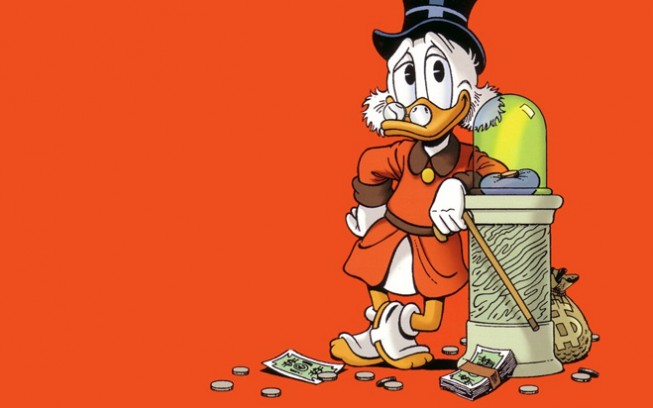 Charles Dickens wrote “A Christmas Carol” in the hope of earning enough money to pay off a debt. Dickens was obsessed with debt. His father had been imprisoned for debt, and Dickens was taken out of school and put to work to support his family. So he made Scrooge a money-lender. Dickens saw Christmas as 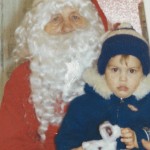 Do You Believe in Santa Claus?

Like many children, my parents told me that Santa Claus would bring me presents if I were a good little boy. According to the cartoons on TV, Santa Claus lived at the North Pole where he and...