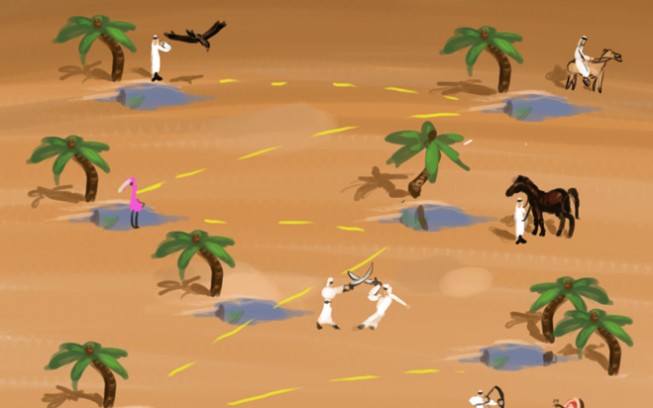 Did you ever stop to wonder why is there a “Middle East” in the first place? Just about as long as any of us can remember there have been problems there. But why are the lines drawn on the map in a way that people just can’t seem to stop fighting over? It might be 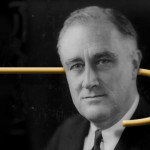 The Impeachment of Franklin Roosevelt

Franklin Delano Roosevelt is considered by many to be the greatest American President of the 20th century. His four terms as chief executive changed the course of government as we know it, and the direction of world...