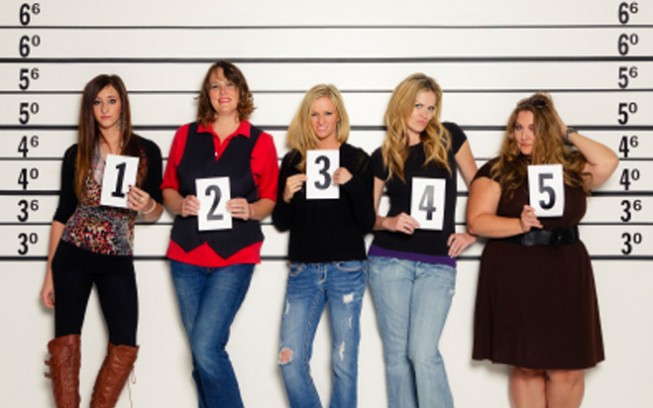 I Fought the Law, and Briffault Won.

“Breaking rocks in the hot sun. I fought the law and the law won.” That’s how the song goes. And many men find themselves working for nothing, by ignoring the law. But most had no idea “what” the law was or that there even was one. I didn’t. No one even told me, no book 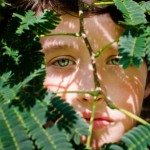 When I was a kid, my friends and I built a tree fort in the woods out behind the last suburb of town. On the front door we hung a sign that said, “No girls allowed.” Why... 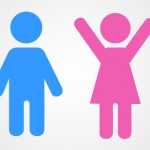 Girl Power and the Trouble with Boys…

I recently did some work for an organization called, “The Girl Effect.” As you can probably guess, it’s a program designed to help girls. There are many such programs like: Girls Inc, Girl Up, Hardy Girls, and...