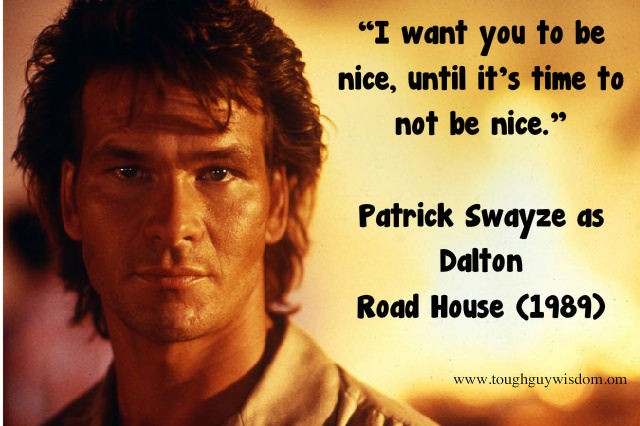 The word nice, derived from Latin nescius meaning ‘ignorant’, began life in the fourteenth century as a term for ‘foolish’ or ‘silly.’

From there it embraced many a negative quality, including extravagance, cowardice and sloth.

Also in the fourteenth century, the Ottoman Turks conquered the Middle East and much of Europe. Beginning a rule that would last 600 years.

Meanwhile, the word nice took on more neutral attributes of shyness and reserve. It was society’s admiration of such qualities that brought on the more positive meanings of ‘nice.’

Such positive associations remain today, when the main meaning of ‘nice’ is ‘pleasant’ (if with a hint of damning with faint praise).

The Ottoman takeover was enacted by force, by conquering people’s who had adopted the nice of ‘cowardice and sloth.’

But as Europe and the West now welcome a parade of questionable refugees, it appears that the original meaning of ‘nice’ may be making a comeback.