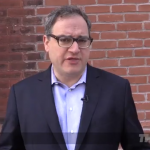 When being treated the same as everyone else is called ‘discrimination,’ chances are insanity has set in. Witness the weird tale of two Muslim students who sue the Webber Academy, a private school in Canada that does... 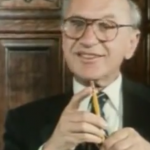 Milton Friedman and the Incredible Pencil

Hidden in the story of the making of a humble pencil is the secret to achieving world peace. 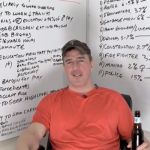 The Pay Gap Myth Between Men and Women 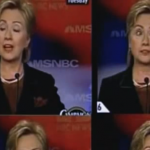 What does Hillary believe? She believed whatever sounds good at the time. Whatever will win her a vote. She will say anything and do anything for the further glory of Hillary. 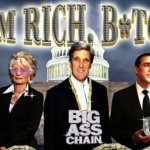 How to Get Rich in Congress

Isn’t it strange how often middle class people get elected to congress, only to emerge as filthy rich a few years later? How does that work exactly? It doesn’t even matter if they are Democrat or Republican....

A musician named Dave Carroll recently had difficulty with United Airlines. Dave spent over 9 months trying to get United to pay for damages caused by baggage handlers to his custom Taylor guitar. During his final exchange...

According to the Declaration of Independence, we’re all created equal. But Professor Aeon Skoble is not as rich as Bill Gates, as tough as Vin Diesel, or as sexy as Hugh Jackman. To Professor Skoble, the Declaration... 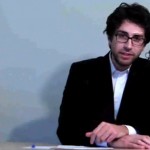 Why are Gas Prices Higher?

Have gas prices risen due to speculation in baloney? David Angelo of eEconomics investigates…

The Bizarre Reason Your Health Insurance Plan was Cancelled

“If you like your plan you can…” oh never mind. This is probably the most bizarre reason that millions of people have lost their health insurance coverage since Obamacare was rolled out. According to the “De Minimus... 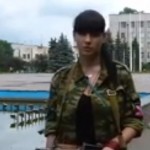 A Message from Elena

This video was released a month before the Malaysian Airliner was downed over Ukraine, and may provide some insight into that event. Partial Transcript “Good day. My name is Elena. I am in the city of Sloviansk....

Using thousands of gum balls, Roy Beck drives home a simple idea, that if we are to help the poor of the world, we need to help them where they are. 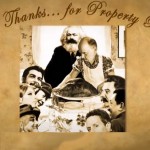 Reason Magazine revisits the Thanksgiving myth and reality in this humorous little video. How what started as the original hippie commune in 1620 was saved by ‘every man for himself.’

Do you want cookies? or do you want rules? Regulation always hurts the small business, the start-up, and the individual more than the large businesses the regulations were intended to protect consumers from. Ironically, the same people... 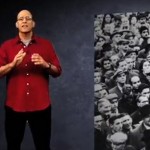 “For many years there has been one group in the American melting pot, that has consistently underperformed in terms of productivity, intelligence, and moral behavior. I’m speaking of course, about celebrities.” Andrew Klaven explores the behavior of...