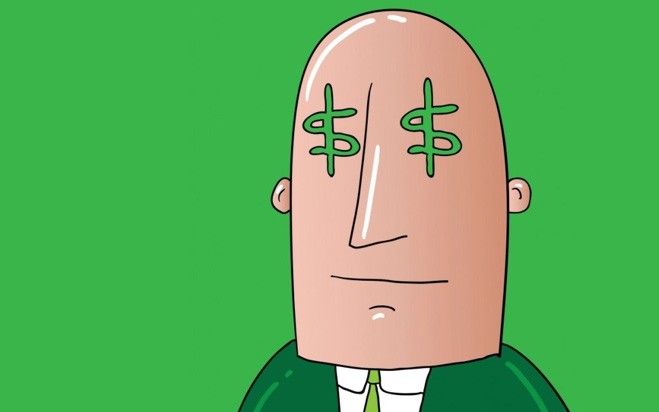 Although I am morally opposed to a bill currently awaiting a vote in the Senate, I’m in the odd position in that I will personally benefit if is passed.

But instead of protesting, I secretly hope it is passed.

I’ve been corrupted by the government’s ability to hand out ‘free’ money, and though I resent it just a little, I will still cash the check if it comes.

When it comes to doing the wrong thing, the government is usually pretty reliable. After all, nothing wins votes like handing out free money.

Of course there is no such thing as ‘free’ money.

Its purchasing power has to come from somewhere, and in this case it comes from all of you.

Such a small amount, you won’t even notice.

That’s the beauty of spending programs: benefits are concentrated, but costs are dispersed.

In this kind of system, as various factions seek out their share of the ‘free’ money, it becomes a merry-go-round in which everyone is stealing from everyone else. From farm subsidies, bank bailouts, welfare payments, military contracts, and corporate bailouts, to $3000 toilet seats.

But is it still theft, if the people being robbed don’t know it?

I think it is.

This is why I oppose government spending programs. The temptation to do, or allow, the wrong thing is simply too strong when a personal gain is presented.

In my case, it didn’t really take very much. Imagine when there are billions at stake…

They’ll say whatever it takes to get the money.

Here’s my justification: I’m going to pretend that the money only comes from those who are foolish enough to believe in free money.

To the rest of you, I apologize.