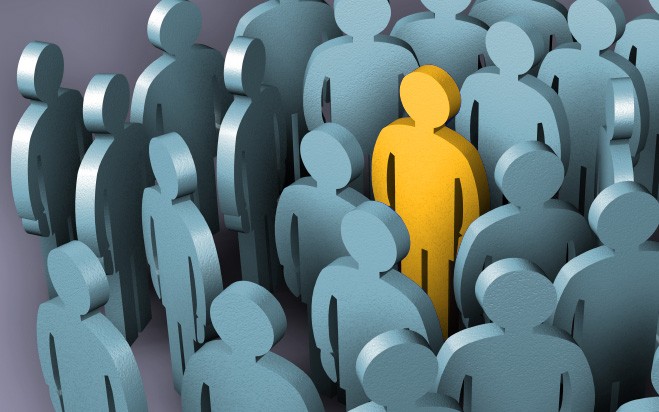 Evansdale playground had a brand new slide that went round and round like a corkscrew. It was so cool.

I was standing at the top, and I could hardly wait for my turn I was so excited. But the kid in front of me just sat there on the edge without sliding down.

But he just sat there.

So I gave him a nudge and down he went.

Then it was my turn. I guess it was fun, but the ride down that slide is the only thing I cannot remember about that day.

Shortly after standing up at the bottom, I was pushed back into the sand. It was a bigger kid that I had never seen before that did the pushing. I was 8 at the time, and I would guess that he was 12.

He looked down at me and said, “Is that him? Is that the kid who pushed you?”

He wasn’t talking to me.

Standing next to him was the kid I had nudged down the slide, who then pointed at me and said, “Yeah that’s him.”

The bigger kid then kicked sand on me and said, “Why’d you push my brother?”

So I stood up and told him, “He was at the top of the slide but he wasn’t going down.”

I figured that would settle it. I mean what kind of numbskull just sits at the top of the slide without going down?

But oh no, it wasn’t over. The older kid shoved my shoulders and said, “no one pushes my brother.”

Now I had always been taught that fighting was bad, that violence never solved anything, and I really had no reason to doubt that advice.

But now a crowd was gathering around us and they were chanting, “Fight, fight, fight…”

Much to my surprise, my own friends were among the chanters. I remember one of them shouted, “Kick his ass!”

Given the difference in size, and the fact that I had never been in a fight in my life, I very much doubted that my “kicking his ass” was a likely outcome. And even if by some miracle that were to happen, then what?

The whole thing seemed colossally stupid. What was there even to fight about?

But there was immense peer pressure on me. Though none of the chanters had the least idea what this was about.

Heck even the guy who wanted to fight me didn’t know what this was about. Not really.

As near as I could tell, what this was really about was that his younger brother, the kid I had nudged down the slide, enjoyed making trouble.

Oh yes, there he was, all smiles at the predicament he had created. I decided not to give him the satisfaction. I turned around and walked away.

I soon discovered that walking away was not that simple.

A stream of verbal abuse came my way, not only from the bully, but also from my own friends. I was not considered sensible, not at all, I was considered a “chicken.”

And so I had to walk further, in fact I had to leave the playground altogether.

I told myself that I had done the right thing, that there was no reason to fight in the first place, and that I probably would have lost anyways so why get beat up for no reason?

But if I had done the right thing, then why did I feel so terrible?

Later at home, my younger brother ratted me out and told my mother what had happened. She told me how proud she was of me that I didn’t fight, but somehow this just made me feel worse.

If I was doing the ‘right thing’ then how come the bully got to stay in the playground and I had to go home?

Was that right? Was that good?

Something was wrong with this picture.

I was beginning to doubt the advice I had been given.

Every now and then I would see the bully around the neighborhood. He was easy to spot even from a distance, because he had his bicycle set up like a chopper, and with a playing card in the spokes I could hear him from a block away.

And I would always slink around to avoid another confrontation. This went on for years. I had become a prisoner in my own neighborhood, all because I had done “the right thing.”

It wasn’t until much later that I decided that the right thing was actually the wrong thing. Violence actually did solve some problems – in particular it solved violent problems.

Even though there was no logical reason to fight that day, I gave up something else without knowing it. I gave up my pride, and more than that, I made myself a perpetual victim.

That kid would always have something over me.

I decided it would not happen again.

Violence is still wrong to get what you want, but it was okay to fight to protect yourself, your right to exist, and to dissuade further abuse.

And so, many decades later that day still affects me, sometimes in surprising and embarrassing ways. I have a tendency to over react at what might seem to be mild infringements.

If you have been the subject of one of those outbursts – I don’t apologize. Nope. Uh-uh. You mess with me you’re going to get messed back with, right now.

These days I don’t spend much time at playgrounds, nor anywhere that physical altercations are likely. And my goal is no longer to ride the slide. No, I’ve moved on to something bigger.

My new goal is to be free.

A bit more complicated than going down a slide, but a goal worth fighting for, not with violence, but with vigor.

Much to my surprise, I’ve also encountered many bullies along this climb, getting in my way, and fighting to keep me from my goal.

Not brutes like the playground bully, nor devious scoundrels like his kid brother. Most are kind and gentle people who would never dream of using violence to oppress others.

Theirs is a bullying of ideas. They believe they know what is right for everyone else, including me, and send others to enforce their will, to avoid disturbing their halos.

Very little is beyond the reach of their good intentions, not even coffee cups. They feel no remorse, indeed they are quite confident in their own virtue.

There are millions of them, and they often get their way.

But not without a fight.