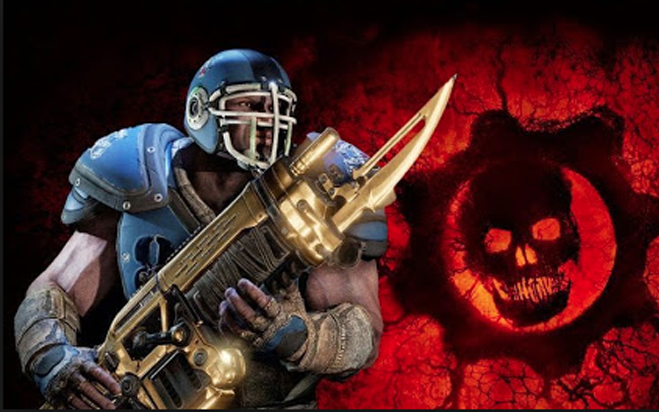 War may be thought of in two ways. First, as a football game between armies, in which the function of the citizenry is to cheer for the home team.

In football, success is measured in points scored, yardage gained, the brilliance of play, and time of possession.

In war as football, it battles won, enemies killed, territory conquered. The crucial goal is to defeat the other side’s armed forces.

To one who sees the war in this way, as militaries invariably do, America will always come out ahead on points since we fight only countries hopelessly inferior in military terms. 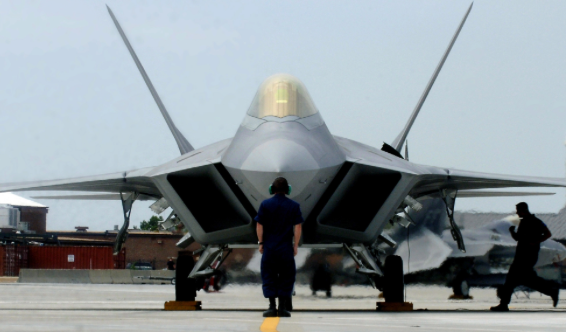 In Vietnam, Laos, Iraq, and Afghanistan the US killed vastly more people than it suffered dead, won almost all battles by overwhelming material superiority, and easily captured any territory it chose.

By this reasoning, it can be argued that America won in Vietnam.

When the GIs pulled out, the South was a functioning country by the standards of the Third World. The Viet Cong were still blowing up bridges, but Saigon was repairing them. The VC had no chance of conquering the country unaided. America had won.

One may also view war otherwise, as an element in a struggle in which one country seeks to make another country do something it wants.

Victory consists in accomplishing this.

In Vietnam, America–or, important distinction, the US government–wanted to prevent South Vietnam from falling to the Communists. The North wanted the US to go away so that it could conquer the South.

The US went, and the North conquered. It got what it wanted. The North won, QED.

From the footballer’s point of view, the United States won in Iraq. It killed huge numbers of people while losing few, destroyed whole cities, and never lost a battle.

Yet it got none of the things it wanted: a puppet government, permanent large military bases, and the oil.

If anybody won, they were Israel and Iran. In Afghanistan, America as usual devastated the country and killed hugely and with impunity, thus winning the football game–but accomplished nothing.

This includes the will of the enemy’s population.

In Vietnam, the North knew it had no chance of decisively defeating American forces. It might, however, drag the war on and on, and on, and on, steadily inflicting casualties, until the enemy’s will to fight collapsed.

There were about sixty kids in my graduating class at King George High School, Virginia, in 1964. Doug Grey died with a 12.7 round through the head. Studley Franklin, paraplegic. Ricky Reed, face full of shrapnel and severe eye damage. Chip Thompson, neck wounds. At least two others, whom I won’t name, became severe alcoholics. Many others went. Everyone knew all of these kids.

The military, with its football mindset, expects the public to rally round the flag and support the wars.

As the antiwar rallies grew and became huge, and kids fled to Canada and sought deferments and hid in the Navy, the military felt betrayed. To this day, many veterans remain bitter at what they see as treason, cowardice, lack of patriotism. They were fighting and dying, seeing friends bleeding to death, choking on their own blood, burned alive in flaming Amtracs–and college kids were smoking dope and getting laid and chanting “Hell no, we won’t got.”

The vets were, and are, embittered. They won, they believe, but the hippies and lefties stabbed them in the back.

And this was what the North Vietnamese counted on. They couldn’t bomb American cities, as America was bombing theirs, but they could keep the body bags flowing.

Two hundred dead a week was a modest figure, with others mutilated, and they came back to towns and cities in bags or wheel chairs.

Many of them told friends, “Don’t go. It’s godawful. It’s pointless. Don’t go.” It added up. It was a Cold Warrior’s war and a high-school kid’s fight.

America’s will to fight crumbled, exactly as the North hoped. They – you can read this in their documents from the war – knew what they were doing.

I was on campus for some years of this, both before and after going to Asia as a Marine. The boys didn’t want to fight in a remote war that meant nothing to them. Their girlfriends were against it. Usually, their parents agreed. In Vietnam itself, morale flagged. Fraggings came. Mutinies and things perilously close occurred.

Seeing war as football, many insist, correctly, that Tet was a military disaster for the North. Vietnamese losses were huge and the Americans, taken by surprise, retook everything they had lost with comparative ease.

But, in the all-important terms of the will to fight, it was an American disaster. Soldiers don’t understand this.

It convinced much of the American public – whether rightly or wrongly doesn’t matter at all – that the US was not winning and couldn’t win.

America declared victory and left – the first part of what the North wanted.

In 1975 when Ban Me Thuot fell and the NVA rolled South, the more warlike in America wanted to send the Air Force to save the South and said that the US had weakened its allies by not supplying them with fuel and so on.

Some said that the Democrats in Congress were treasonous and should be tried.

But the public was so sick of that war than any attempt to restart it was going to have Congressmen hanging from lamp posts.

The strategy of the North, which might be regarded as a form of psywar, had worked.

Can America be defeated this way again?

The all-voluntary military means that body bags will contain only elements of society that the ruling classes don’t care about.

Wars now chiefly involve bombing enemies who have no way of fighting back.

Reliance on drones means no casualties at all, and the use of robots in ground combat, long a pipe dream, is nearing reality.

The media are under control.

America still loses its wars in the sense of not getting what it wants, but the public doesn’t care and you cannot sap a drone’s will.

Here is the lesson of Vietnam.